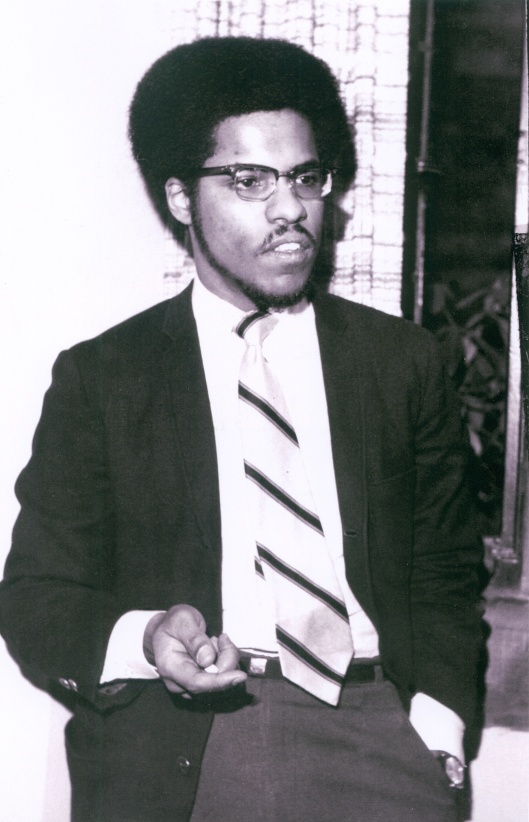 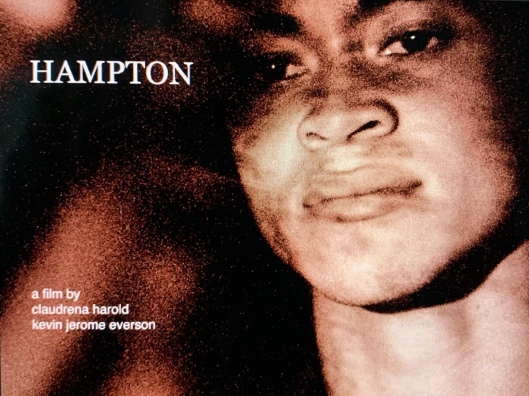 Here’s what Ivonne Sheen of Desist Film had to say about “Hampton” in a review of the festival:

“As part of their serie of short films together about black student’s experiences and history in the University of Virginia, Kevin Jerome Everson and Claudrena N. Harold ’s Hampton (USA, 2019) portrays the feelings and rituals of a gospel choir returning from a triumphant concert in Hampton roads. The film has a hybrid approach that unifies a dreamy perspective with a documentary one, by focusing in the emotional states that gospel involves. Their voices sound from beginning to end, meanwhile we witness their rituals and routines when gathering together to take part of a concert. The main character is a boy whose performance is accentuated with the contrasted cinematography, setting an atmosphere of intimacy that complements the collective energy that they create when singing together. Music is a common thread for the scenarios that are not alined chronically. This film adds a musical experience to Kevin Jerome Everon and Claudrena N. Harold’s pursuit of creating a testimony of black student’s memories in UVA.”