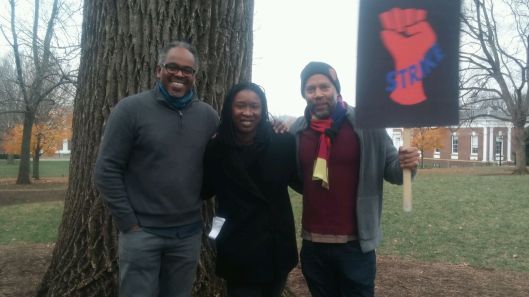 Looking forward to sharing the fruit of my collective work with Kevin Everson and Kahlil Pedizisai in 2015. This past November, Kevin, Kahlil, and I wrapped up shooting for a new film set in the spring of 1970 and based on student protest at UVA in the wake of President Nixon’s invasion of Cambodia and the murder of four Kent State students. The film tells the story of antiwar protest from the perspective of James Roebuck, the first African American to hold the position of Student Council president. Over a ten-day period of unprecedented student upheaval, Roebuck confronts a series of political challenges and existential dilemmas that engender a variety of human emotions. Roebuck is the quintessential “militant insider” whose cool temperament and ideological flexibility proves quite useful as his campus appears on the verge of imploding from within.

As was the case with Sugarcoated Arsenic, we hope that this film not only captures an important phase in the history of UVA but also provides a roadmap for young activists committed to creating a better world. 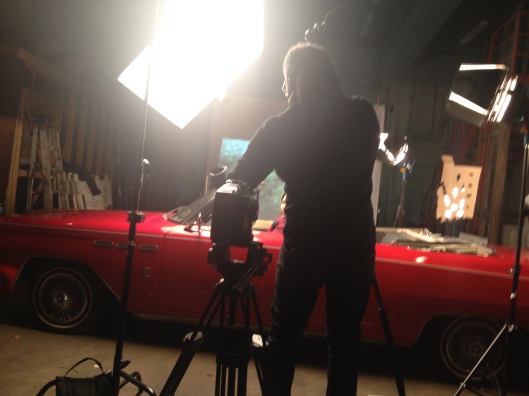