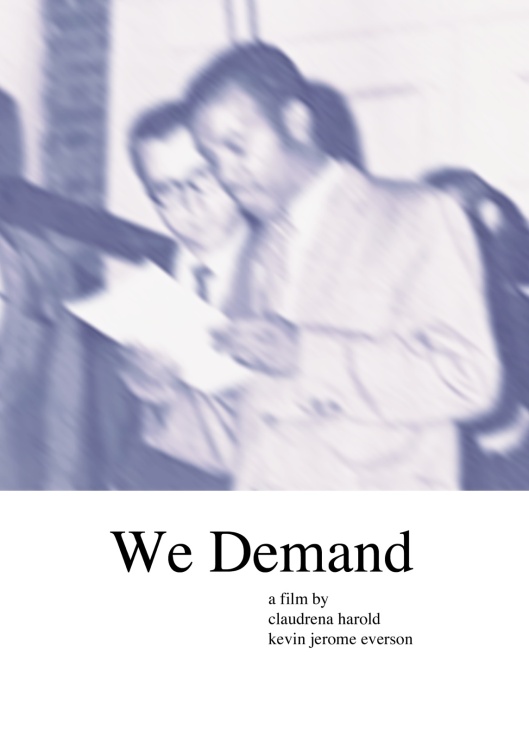 We Demand tells the story of the Anti-Vietnam War Movement from the perspective of James R. Roebuck, a northern-born African American who studied at the University of Virginia during the late 1960s and early 1970s. Over a ten-day period of unprecedented student upheaval at the University, Roebuck, the first African American president of UVA’s Student Council, confronted a series of political challenges and existential dilemmas. This budding activist and future US representative was the quintessential militant insider whose cool temperament and ideological flexibility proved quite useful as UVA appeared on the verge of imploding from within.

1 thought on “We Demand Playing at Berlin International Film Festival”