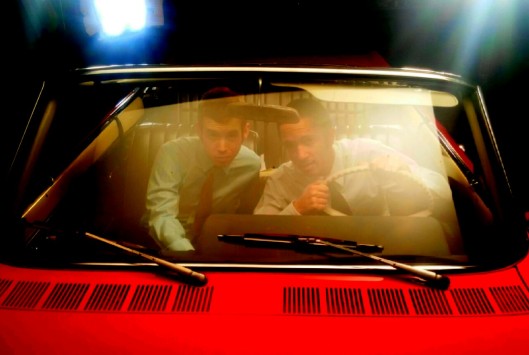 We Demand, a short film directed by Kevin Everson and Claudrena Harold, will screen at MIT’s List Visual Arts Center from July 18th to October 29th as part of its Civil Disobedience exhibit. The daily screenings are 12:30. Below are the other films in our program.

For more on the exhibit see https://listart.mit.edu/events-programs/list-projects-civil-disobedience-daily-film-and-video-program-schedule. 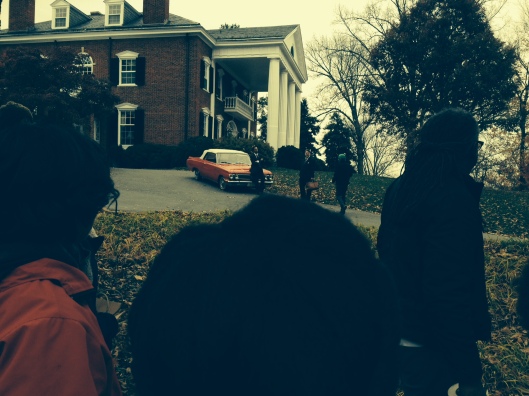 We Demand tells the story of the Anti-Vietnam War Movement from the perspective of James R. Roebuck, a northern-born African American who studied at the University of Virginia during the late 1960s and early 1970s. Over a week-long period of unprecedented student upheaval at the University, Roebuck, the first African American president of UVA’s Student Council, confronted a series of political challenges and existential dilemmas. This budding activist and future US representative was the quintessential militant insider whose cool temperament and ideological flexibility proved quite useful as UVA appeared on the verge of imploding from within.