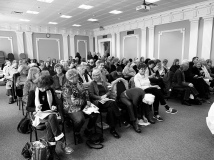 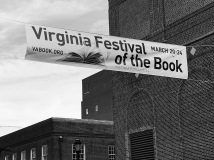 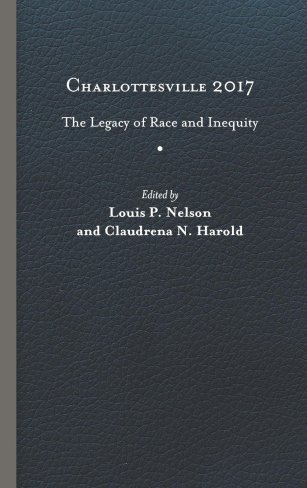 On Wednesday, March 21, co-editors Louis Nelson and Claudrena Harold discussed their collection of essays, Charlottesville 2017 before a packed room at the Central JMRL Library.  They were joined by journalist Hawes Spencer, author of Summer of Hate.  The discussion was moderated by Frank Dukes.

The conversation was lively as the authors discussed the legacy of racism and economic inequality in Charlottesville, the legal, political, and cultural questions raised by August 11th and 12th, the role of the media and the academy in moments of great moral and political crisis, and the lessons to be learned from Charlottesville.